Do school uniforms help with the behavior?

Don’t believe so. I’m a teacher and worked for a district that felt putting kids in uniforms would solve the problems that were starting in our schools with gangs. It did nothing at all. The kids just found other ways to show their colors.

As a matter of fact, in many cases it made things difficult. If a child came to us because someone he didn’t know had done something to him what was he able to say, “the tall kid in the khaki pants and blue shirt hit me.” With that to go on, half of the school population would have been in trouble. It is just hit or miss we found the right kid in a population of 1,000.

Parents like the way it looks when all the kids look the same….go figure. They think it breaks the lines from those who have and those who don’t. It doesn’t. Those who have still have the $60 backpack and the $100 tennis shoes. The girls all have fancy things on their backpacks and in their hair; the boys wear expensive rings and chains. Everything right down to the difference between a $1 notebook or a $35 notebook is caught by kids! It is also real bad when parents can only afford one uniform so by the end of the week the child is wearing filthy clothes because a poor family can only do laundry on weekends.

I know, if you pull up Internet response you are ABLE to find a number of things about how uniforms SAVE a school. It isn’t the uniforms. It is the way the teachers work with the children; the rules that are consistantly used; the respectful environment of the school; and a LOT of hard work. 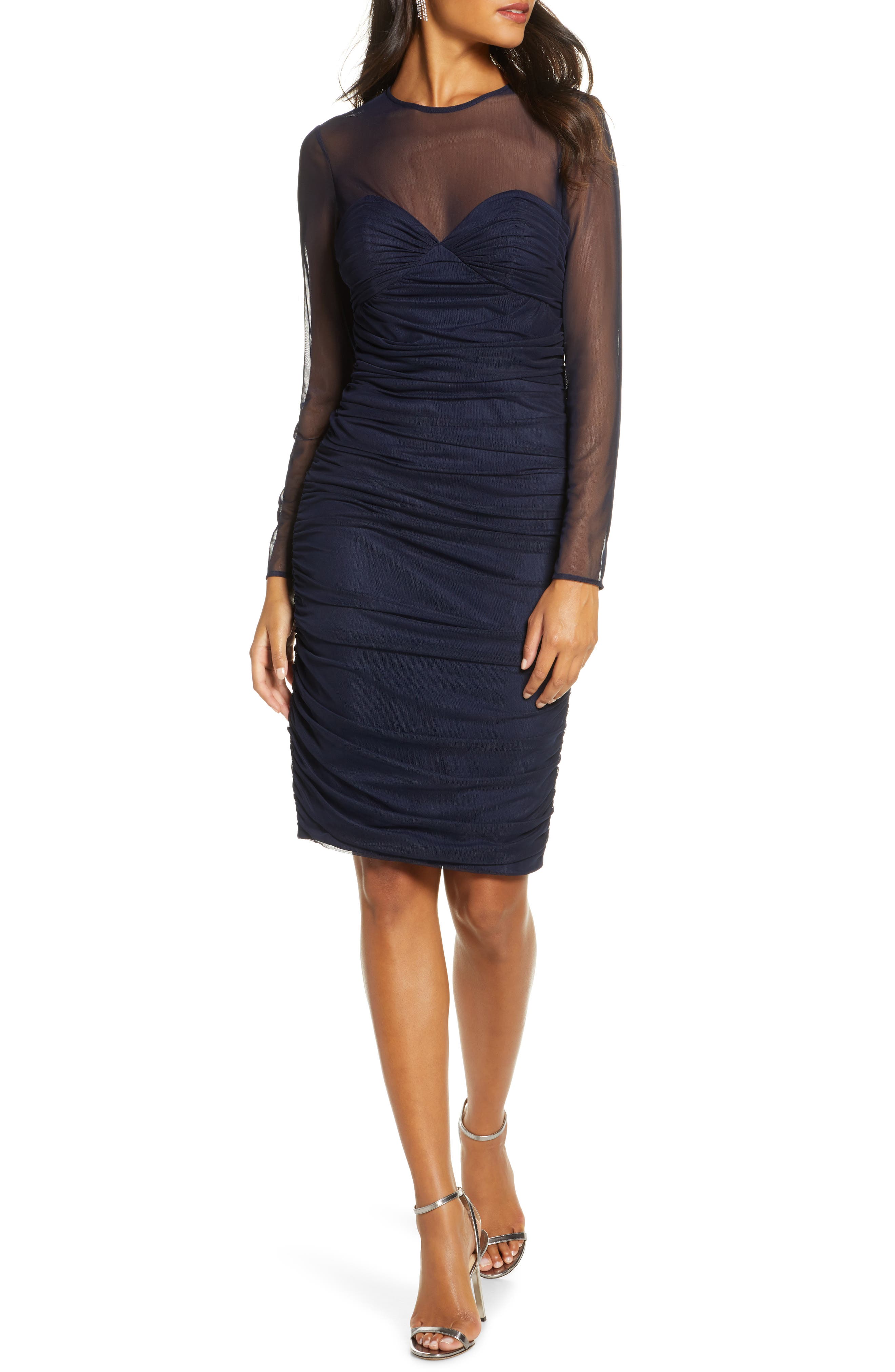