Born 2nd Feb, 1942 leiah muzzafargarh, post partition now in Pakistan). He is a self made designer, entrpeneur, retail pioneer who started his career at a very young age. He opened his first store in South Extension part 1, new Delhi in 1965. Subsequently he started exports in 1975. He opened the first boutique store for Sarees L’affaire in 1980. He launched the Satya Paul label in 1985 with his son Puneet Nanda. Currently he runs his company called Paul Salon. It is engaged creating some of the most interesting and crafted accessories, home textiles, furnishing fabrics for the international markets of japan an europe. 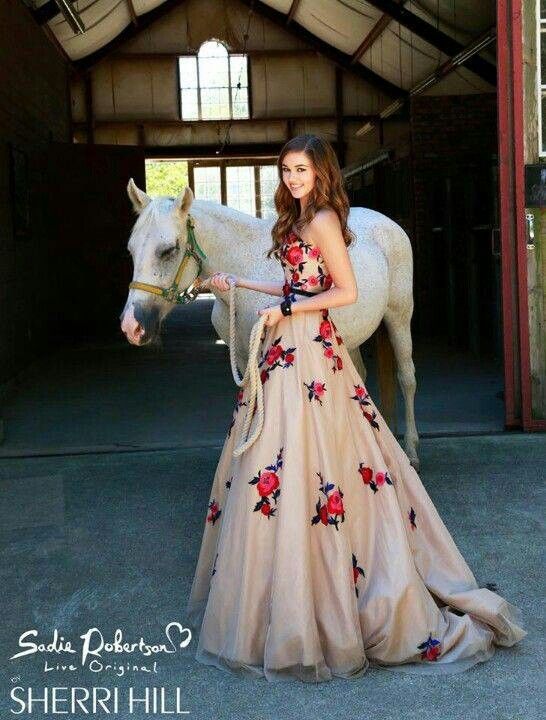 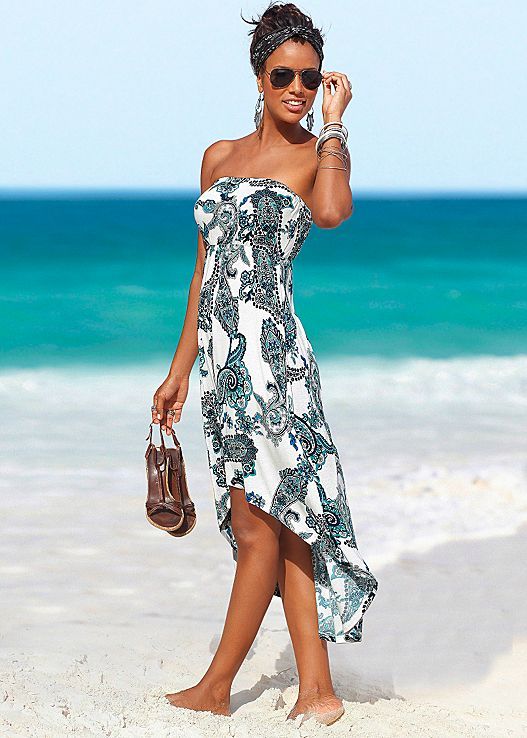 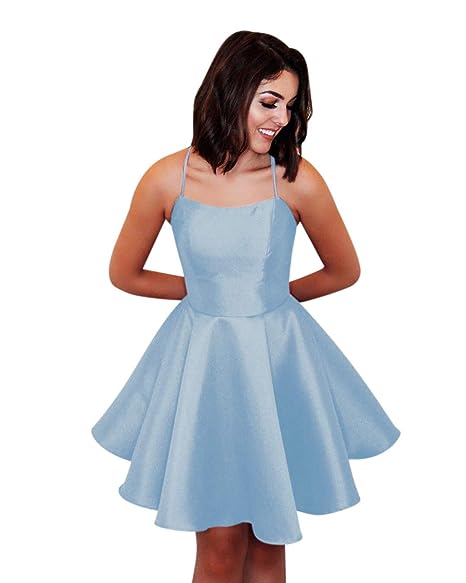