Cache, Inc., the women’s retailer in the US is NOT going out of business. The e-mail that is circulating claiming that Cache, Inc. is closing all of its doors is false. The completely accurate answer to that question is that Cache announced that it would close 20 to 23 stores across the US during 2008. FYI, the company also opened some new stores in 2008. 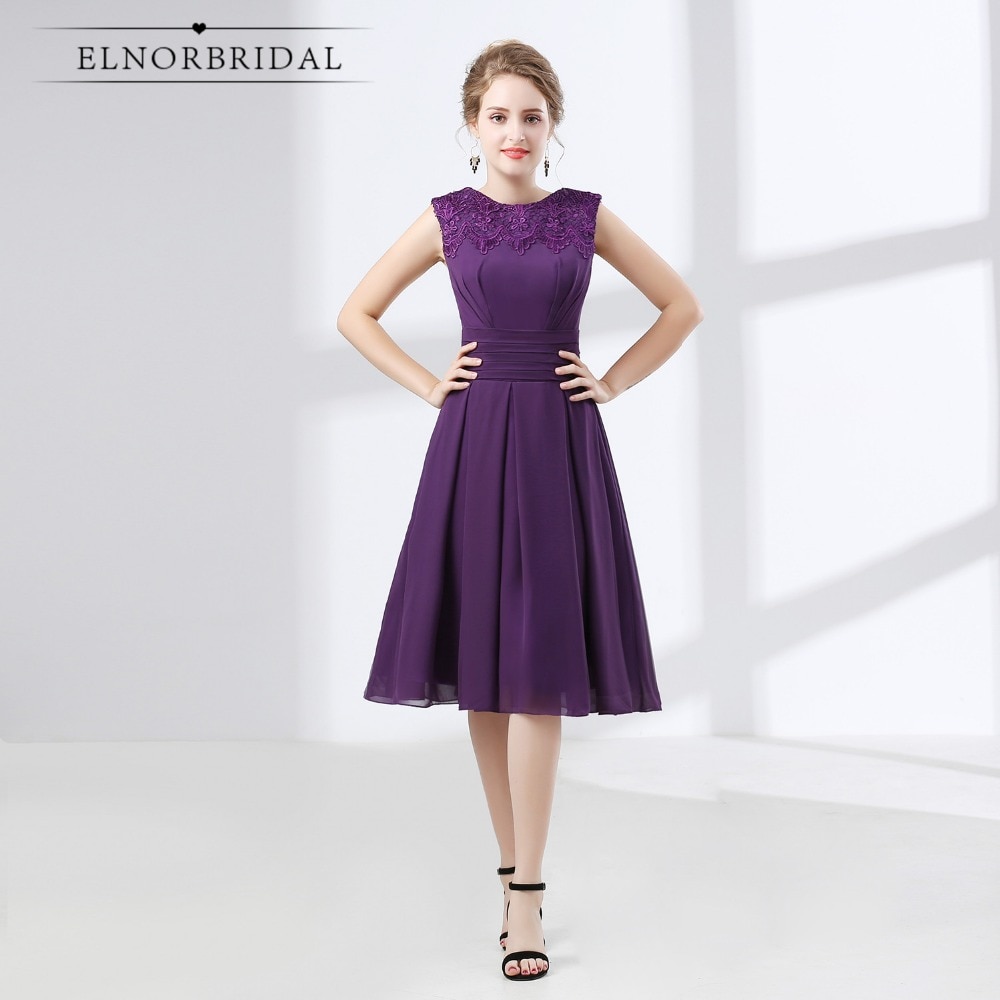 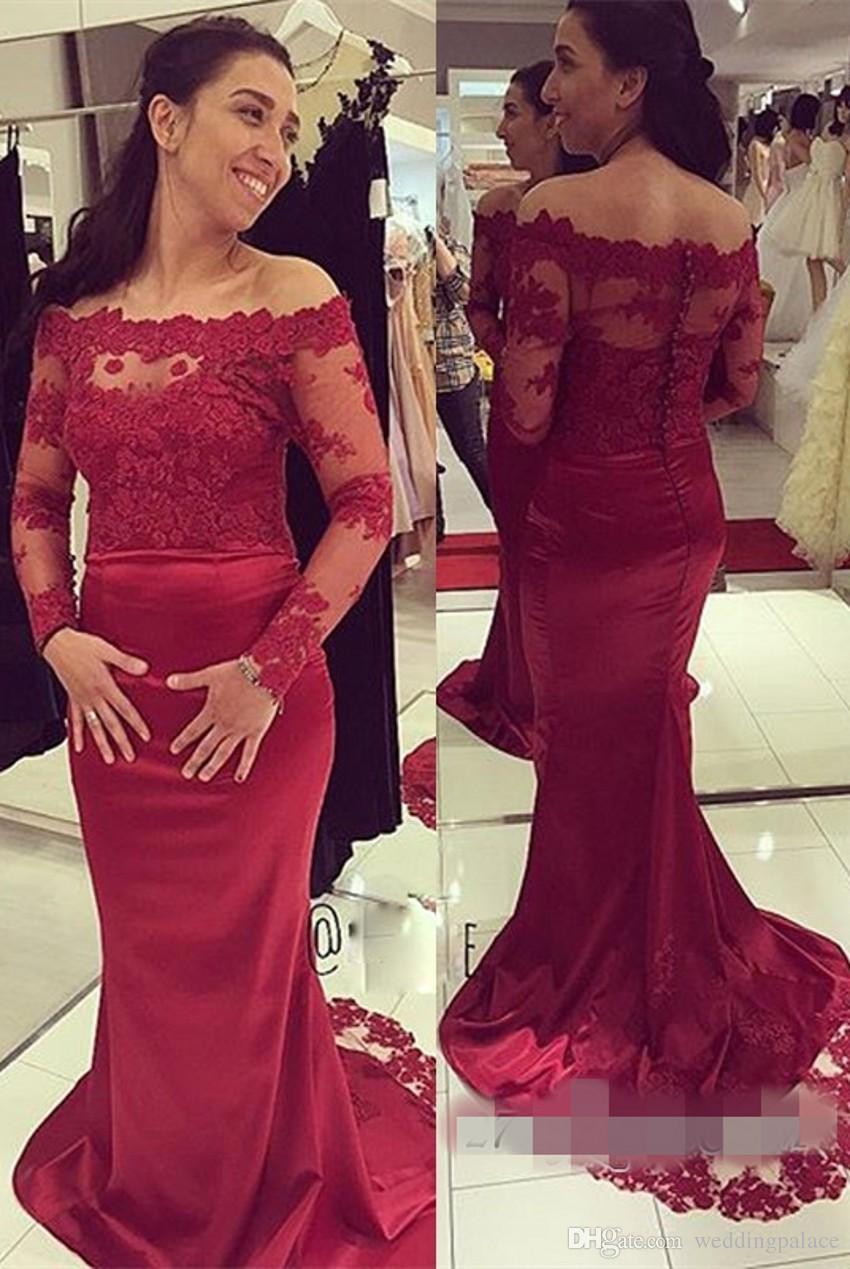