What clothing did the Ancient Greeks wear?

Ancient Greek clothing Babies usually wore nothing unless cold, then they wore a cloth gently wrapped around them.
Children wore cloth around waist, like a skirt or shorts.
Women wore a large piece of linen or wool wrapped and pinned to stay. The dresses went down to their ankles. Long curly hair was often seen. Headbands made of ribbon or metal was very popular.
Men wore tunics: knee length skirts and a shirt made up of wool or linen, which they’d also use as a blanket. Most had bare feet their whole lives but if they needed shoes, they were leather sandals.

The Basic Clothing Items The most common clothing in ancient Greece was the chiton (χιτών). This is what you see in Greek and Roman sculptures (when they are not naked). It was a rectangular piece of clothing (wool or linen) with a hole in the middle for the head. The length was twice the body length (so it covers both the front and the back) and the width was either the width of the shoulders or of the elbows. They also used a zone (ζώνη) (belt).

Additionally, the Greeks wore light, loose clothes, as the weather was hot for most of the year. Long pieces of colourful fabric were used to make the Greek clothes. The main item of clothing for men was a tunic, called a chiton, These were big squares of cloth, held in place by pins at the shoulders and a belt round the waist. They were made from wool in the winter or linen in the summer. Women also wore clothing, which was made from big square piece of linen or wool. They used pins in various places to hold it together. Unlike the men’s, the dresses always went down to the ankles, the exception to this rule were Spartan women; who were free to wear dresses that showed a little leg or thigh if they wished. The ancient Greeks could buy cloth and clothes in the agora, the marketplace, but that was expensive. The women made many of the clothes and female slaves. Wealthy people had tunics made of colored cloth. The tunics of the poor were plain. In cold weather, cloaks were worn. Most Greeks went barefoot. If they needed shoes, they put on leather sandals or boots. They also did not wear underwear. 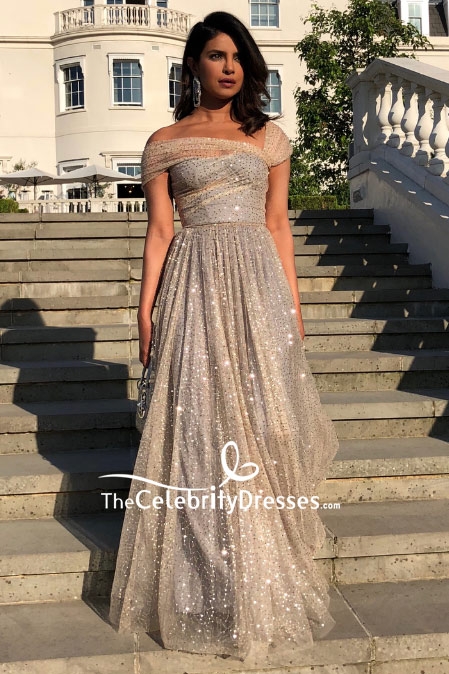 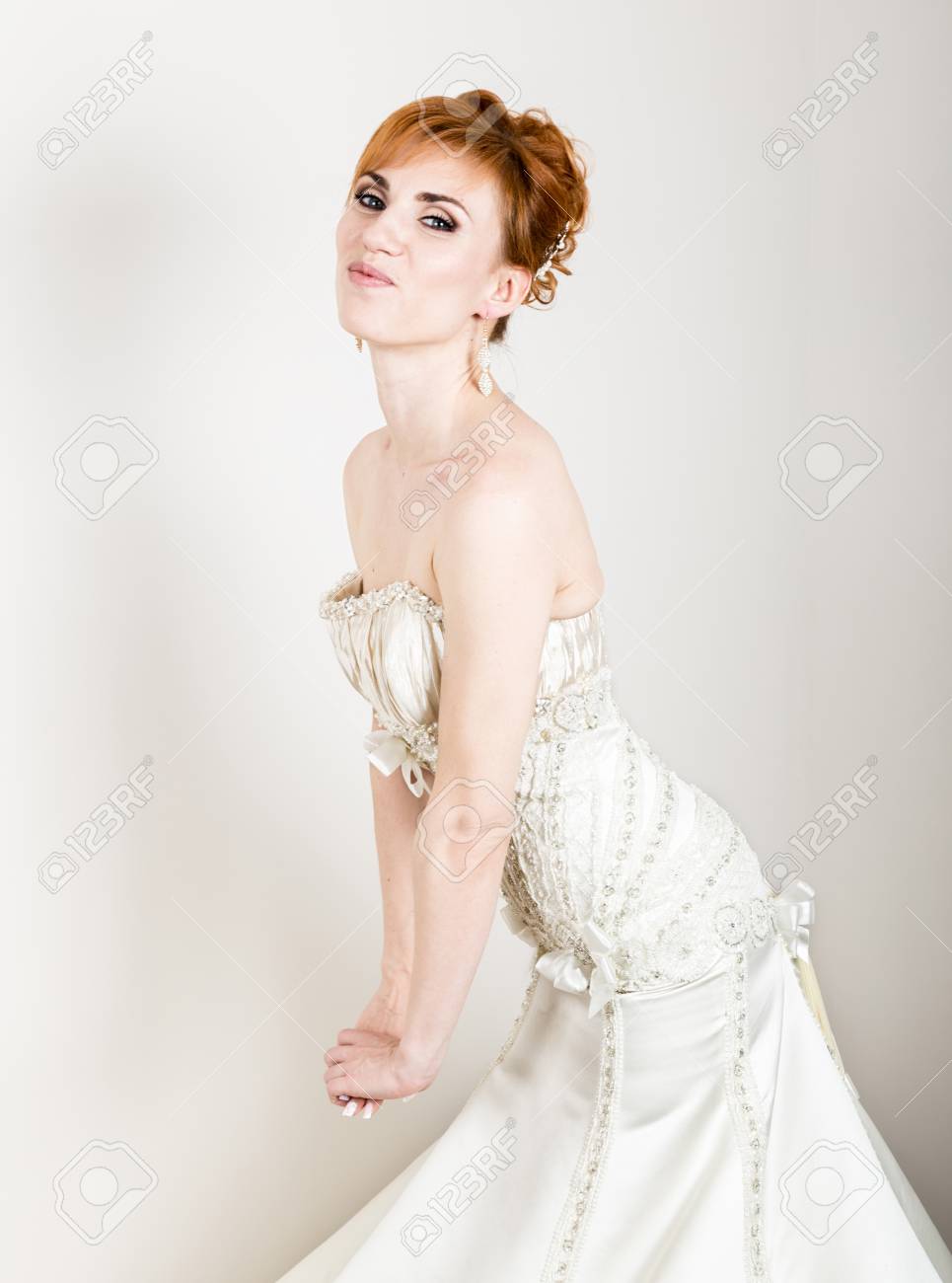 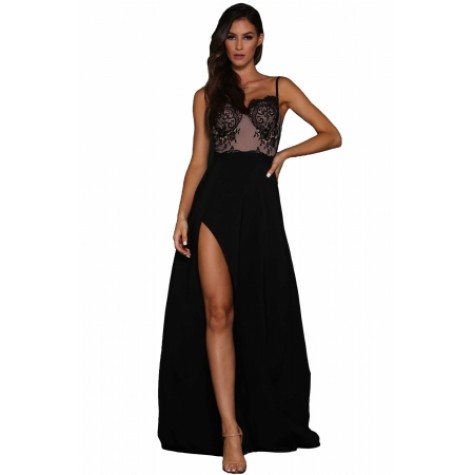