What clothing did the New York colonists wear in the 1600’s?

the men wore coats and trousers. the women and children wore
dresses. the boys wore dresses until they were 7.

Additional information and details – – – Not the original poster –
– – If you look at the original estate inventories from the 1600s
in New York State you will see a variety of fabric materials and
clothing. Clothing went through a major change of fashion in the
1600’s where women went from waring a “suite” to a choice of
“suite”, long gown with attached (sewn together) skirt, petticoat
and stays, or only a long gown (this last one looked a lot like a
Cinderella dress and was not worn by working class women.) A”suite”
was usually a jacket with stomacher, a skirt and a petticoat (for
middle and upper class women they wore a long coat-like-gown
sometimes called a mantel with their suit instead of a jacket. For
men, their shape and cut of their coats and breeches changed too.
Early in the century, the coats were short and the breeches were
wide. Later they had both long and short coats, or a choice of the
Japan rock (robe) with breeches. The men in general in New York
wore under breeches a.k.a. underpants … this was more common for
the Dutch, German and French citizens. For instance, Jacob de Longe
– a merchant and barber surgeon – owned a red “Kamer Japon” (a
Japanese robe used as a house robe and to greet guess) 3 silk
drawers, 2 calico drawers and 3 white drawers. Women too sometimes
owned under breeches, but their inventories seem to show as owning
fewer than the men. (This MIGHT be because the men often wore
breeches that cause chaffing and the underpants wore out more
quickly compared to with a skirt.) These items were considered
luxury items in some other colonies, however, in New York clothing
made of silk, silk-wool blends, silk crape, French silks, Spanish
silk, etc were found in both men and women’s wardrobes. New York
was originally called New Netherland where half the population was
Dutch. New Netherland should not be confused with the City of New
Amsterdam, on “Manhatas” Island now known as New York and
Manhattan. The settling of the Dutch, influenced how people dressed
from Flatbush, Long Island, to Manhattan Island, and up the Hudson
river to Albany. Two other major ethnic groups in the 1600s were
the German and Jewish people. They brought some of their culture,
however, you can see the Dutch influence in their estate
inventories. This said, the tan or skin tone breeches of the
Germans and the wide loose coats (the German Kontush) of the women
are seen in inventories in the second half of the century and even
in a tailor advertisement, “German breeches”.

There was a strong distinction between the English that came as
both new citizens and as “squatters” (not legally granted land) to
Dutch owned Long Island and the New Netherlanders. For instance,
while the English women that came into New York after the Dutch,
had items like shift, stays (corset like garment), petticoats,
jackets and sometimes a “gown”….the four women; de Lange,
Bancker, van Varick, and Jacobs all had multiple shifts (Bancker
owned 20 shifts) , and items such as silk or calico nightgowns,
(Van Varick owned 11 night gowns). In 1664 the “fort of New
Amsterdam” was surrendered to a fleet of English ships. Some blogs
accidentally state that all of New Netherland was surrendered at
this point and not just the city.

The Surrender of the City of New Amsterdam was official in 1667,
and all of New Netherland was officially negotiated as a monopoly
of trade to England in 1673, in exchange the Dutch got a monopoly
in Asia. During this time Dutch clothing dominated. By this time
those living in New York thought of themselves as New Yorkers and
not part of the English empire. For some reason, English merchants
were not sending food and goods to New York on a regular basis.
This would of greatly hurt the economy of the now English owned New
York. Who by contract were suppose to do so. Therefore, many of the
citizens choose not to follow English shipping laws, that required
all ships sailing to New York to stop off in England and pay the
English taxes on all the cargo and goods. (Apparently, the English
– New York governor, worried about trade, and choose to ignore the
citizens by-passing England taxes.) Instead, the New Yorkers often
owned their own ships, or owned a share in a ship or knew someone
that did, and got their cargo from the Netherlands anyway. This
allowed New Yorkers to obtain silks and cottons (and more food).
Cottons, that were not made in England, at this point were also
banned from being ship to New York. (Food and funding for the New
York colonial was also low. And the taxing of New Yorkers was the
only funds the Governor had…unlike New England.) The New Yorkers
continued to receive in raw materials from Amsterdam, who brought
it in from Japan, India, and even fashions from France or items
like Spanish leather for making boots. 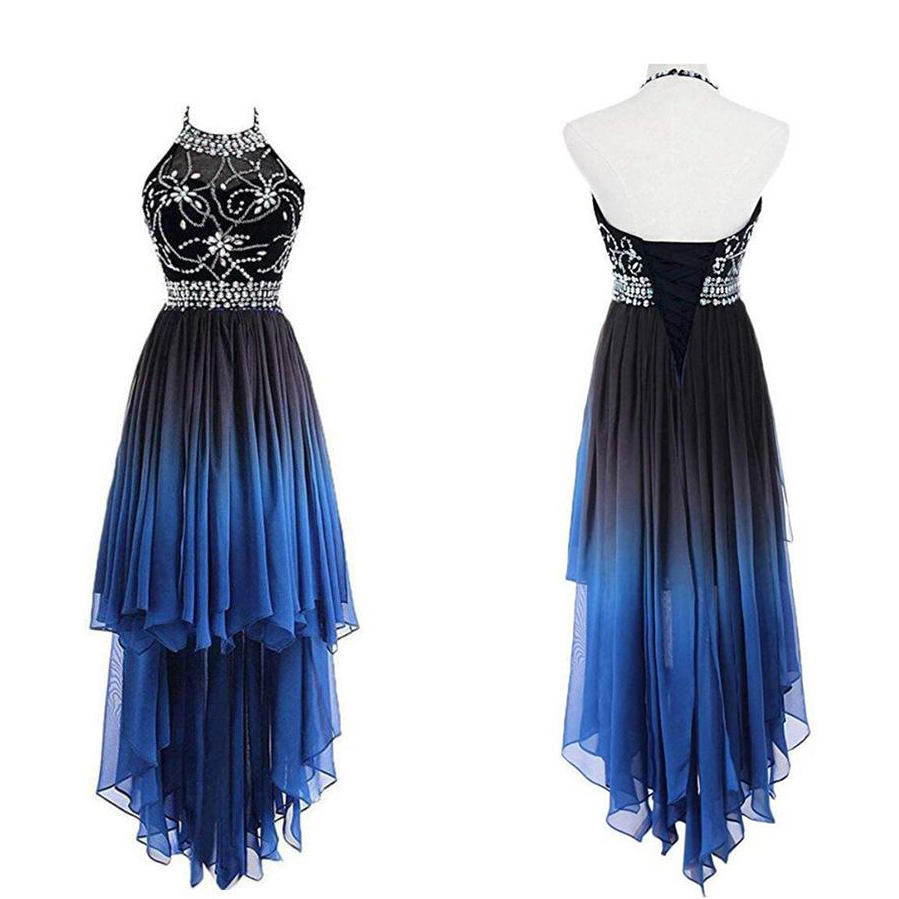 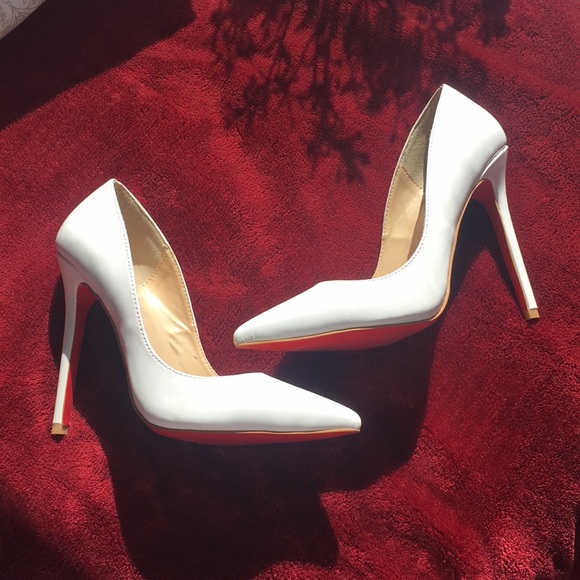