What did medieval ladies wear?

AnswerThe women wore a woolen tunic in the Roman style with linen underwear. In the winter months a cloak and a hat. Shoes were turn style leather or a felt. The wool was a better quality for the nobility and a coarse type wool for the lower classes. A cloak could be fur lined for the rich and often the nobility wore more clothing that was colored compared to the black and brown of the peasants. It was very expensive to get dyes for clothing.

AnswerClothing is an interesting area because through it, we can trace how extensive trade was during the Early Middle Ages (circa 450 to 1000), a time when few records are kept, and therefore of which some historians of the past were rather ignorant. Though we do not have peasant clothing from most of this period. We can guess that it was simple and made mostly of local fabric. Nevertheless, there was trade in silk and cotton, from the Mediterranean areas, to the North, which provided its products in exchange, including linen, Baltic Amber and English embroidery known as Opus Anglicanum.
The ruling classes during this time in Western Europe were of the Germanic tribes, so the men wore trousers and short tunics. In some parts of Europe, free men and women wore knives as a symbol of their freedom. People of the conquered Roman population continued to wear clothes in the Roman style with long tunics.
During the High Middle Ages (1000 to 1300), advances in dying meant that color became very important, especially for the very wealthy. Satisfactory blue dyes became available for the first time, and were adopted by the French royalty as their own color.
Beginning with the Late Middle Ages, or a few years earlier, fashion became very important. At first, this was a masculine thing, but later it spread to women. Changes in style happened at a brisk pace, and the styles we associate with the middle ages that seem outrageous, the harlequin and colorful courtiers, come from this period. 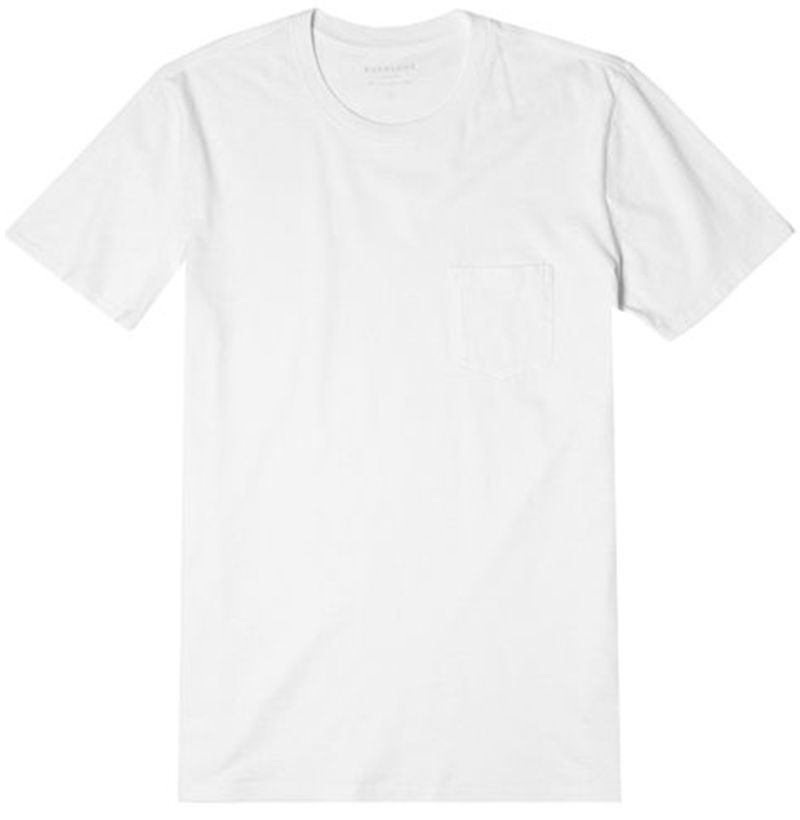 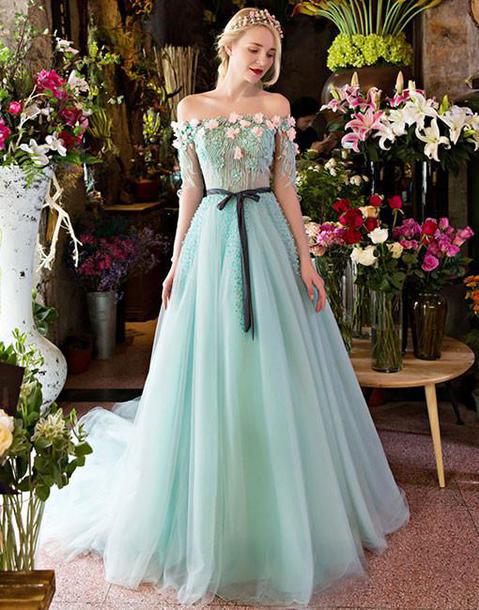