What did peasants wear in ancient Egypt?

Peasant men wore a wrap-round skirt called a schenti which was tied at the waist using a belt. Whilst working in the fields, men often wore just a twist of cloth about their waist or no clothes at all. Women wore full length tubular dresses with shoulder straps known as a kalasiris. These remained the basic garments worn by ordinary people for thousands of years. The material used was linen. Children went naked often to the age of puberty. After then they wore the same clothes as the adults. As for footwear the peasant usually went barefoot. The poorest of peasants and slaves working on the land may not have worn any clothes at all. 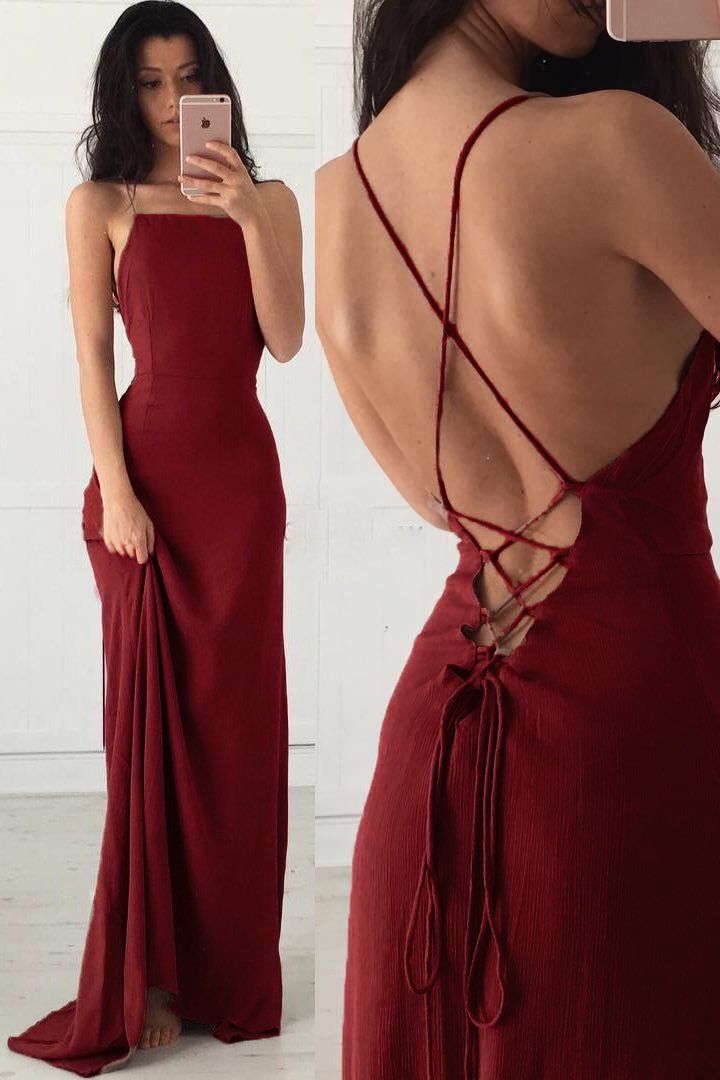