Australia in modern times, does not have “traditional” clothing or a national costume. Modern Australian clothing is similar to that worn in other westernised nations. Because of Australia’s warm climate, common summer clothing is often comprised of shorts, sleeveless shirts, and thongs (footwear which is the equivalent of American flipflops). Hats are commonly worn as awareness of skin cancer increases, and these come in a variety of styles.

“Traditional” Australian clothing, as exemplified in folklore and history, could be said to be that of the swagmen and bushmen of the past. They wore long trousers, buttoned sleeves, strong leather boots and hats, often with corks hanging from the brim to keep away the flies. 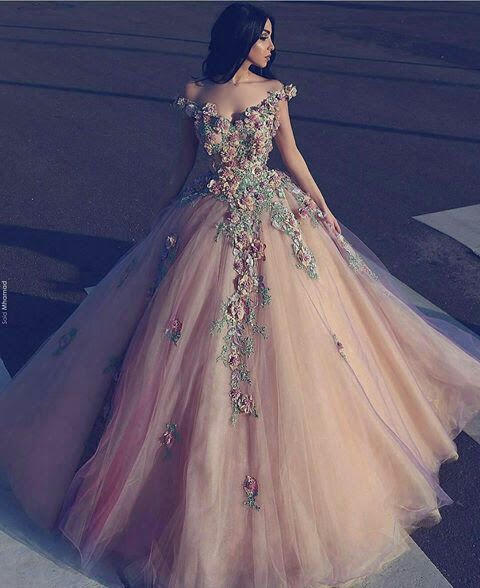