Turkey is fairly European when it comes to clothing. In the larger cities dress code for both men and women is pretty much what you would see in any large European city. Younger people in particular follow high fashion. Out in the rural areas there is less of a propensity toward fashion but men’s clothing is typical of rural areas of say,France or Spain. Traditional women tend to wear headscarves and do not expose their bodies anywhere nearly as much as non traditional women. So, in short, it depends where you are. In Istanbul you might believe you were in Paris. In rural areas it is more traditional. 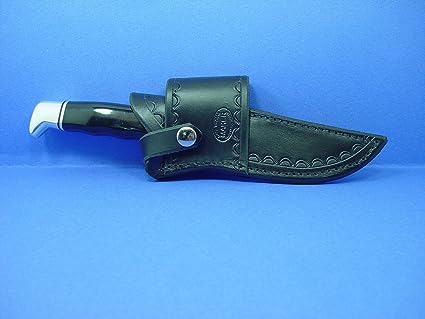