While the evolution of clothing design is fluid and complex, most everyday, informal “modern” apparel can be seen to have its roots in work clothes of the late 19th and early 20th Centuries. For instance, blue jeans were developed in the late 19th Century for use as sturdy work trousers, and were common as factory clothes in the 1930s and 40s. From the 50s onward, however, they became popular amongst (especially American) youth as casual wear. As another example, the T-shirt was originally an underwear garment that gradually gained more outerwear use as work and later casual wear in the 20th Century. 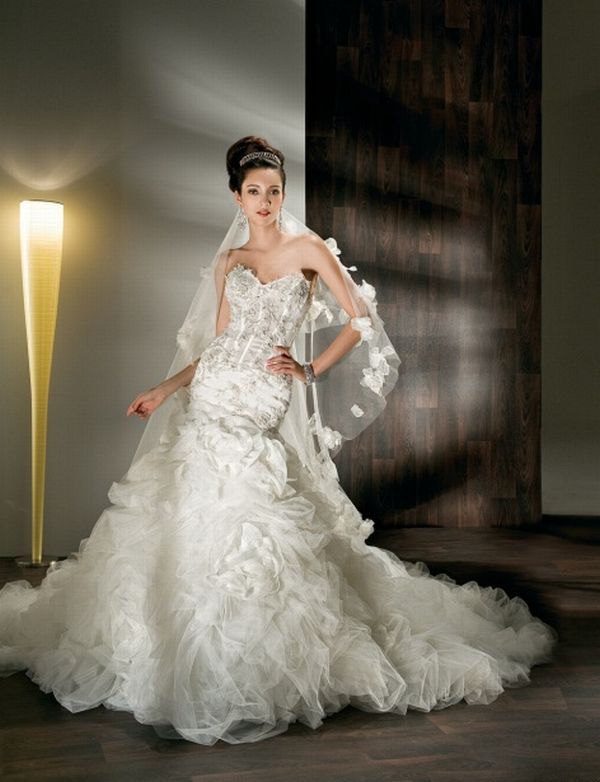