Where does Stevie Nicks shop for clothes?

Stevie has had a designer make most of her outfits since the late 70’s. Her boots are also custom made. She has mentioned that she likes a store in New York called Morgane Le Fay. But there is no web address for this store-aside from a single page that shows the store’s title.

There are at least three different places on the internet to find “inspired” type clothing. They all have what often looks like poorly constructed items, along with things people might like to own. 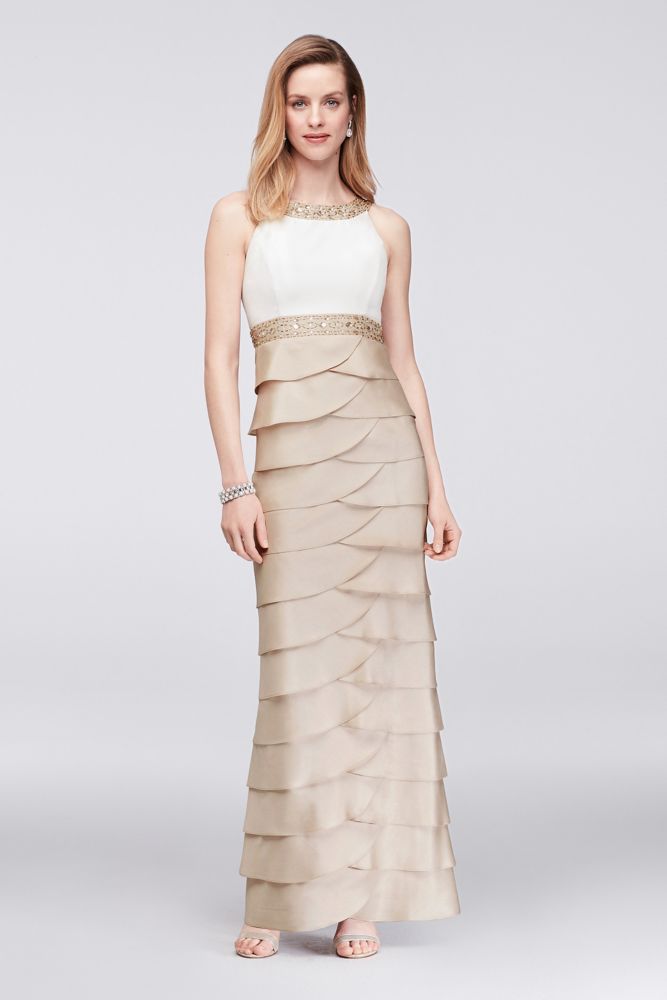 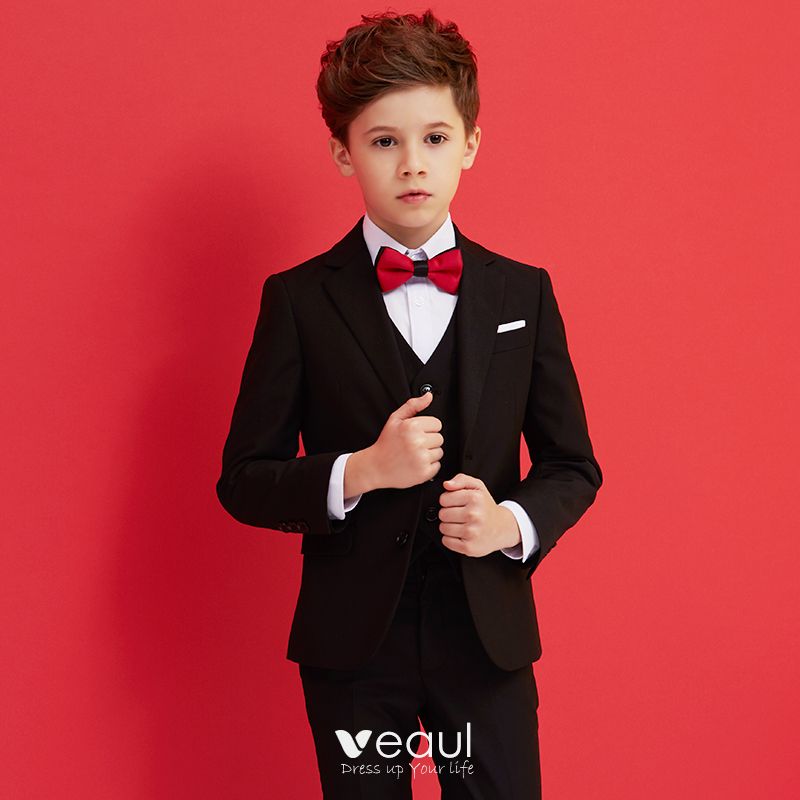