Who invented the bra?

In France women wore the “Bandeau” after Caesar’s conquest of Gaul. In the 12th century women wore the “basquine” which was a sort of corset in rigid fabric surrounding the waist. About a century later the gourgandine (hussy) or bodice is worn on top of a corset.

Mary Phelps Jacob in 1910 decided that the whalebone corsets that she had to wear were just too uncomfortable, so, while getting ready for a ball in New York, she took two silk handkerchiefs and some pink ribbon and made the first bra. 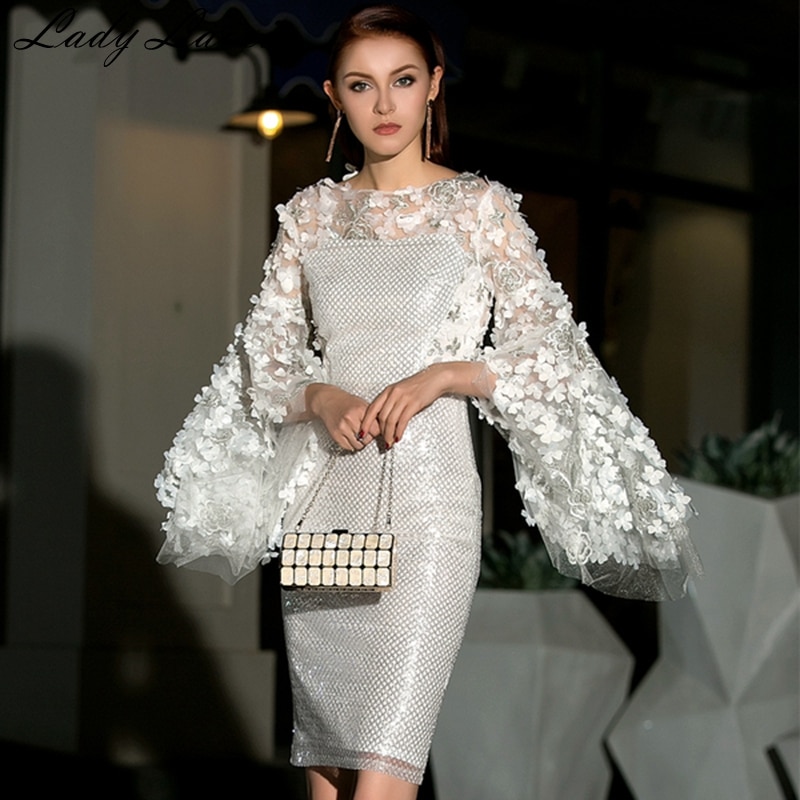 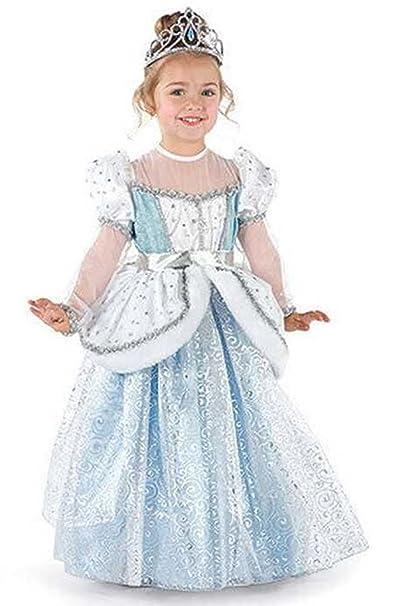