Who made the first pair of shoes?

Ancient man, living in colder climates, is credited with making the
first shoes, by adding material to the top of the crude “sandals”
his neighbors in warmer climates had invented. He did so out of
necessity, to give his feet additional protection from the cold.

Early man, in warmer climates, invented the sandal to protect his
feet from sharp rocks, and did so by strapping a mat of woven
grass, a strip of animal hide, or a slab of flat wood to his feet
with “thongs” he cut out of animal hide. Some even pulled the
thongs between the toes and tied them around the ankles to tighten
the fit of these crude sandals.

Wealthy ancient Egyptians wore sandals as long as 5,000 years ago,
eventually everyone began wearing them, and the Egyptians designed
different shoes for different purposes. For example, some of the
sandals were make with upturned toes to give the wearer additional
protection. These improvements upon the sandal created a need for
shoemakers, and the ancient Egyptians became the first shoemakers
in the world.

Ancient Greeks invented the boot, by replacing the sandal’s thongs
with solid leather. Many of these crude shoes have endured and are
still worn today. Common examples include the sandals the ancient
Greeks and Romans wore, the moccasins American Indians wore, and
the clogs people in Holland still wear.

In the Middle Ages, around the time the Crusades began, modern
shoes appeared on the scene. The Crusaders, who went on long treks,
needed durable, comfortable shoes that people then began making for
this purpose.

Eventually, the styles and types of shoes made became a fashion
statement, at the cost of comfort, instead of protective footwear.
Fashion trends rapidly changed, and the fashionable, uncomfortable
shoes with pointed, six-inch toes, gave way to another
uncomfortable shoe known as the high heel.

In 1629, a shoemaker by the name of Thomas Beard, arrived in
America on the second voyage of the Mayflower, opened a shop in
which he could practice his trade, and sparked of our modern shoe
industry. 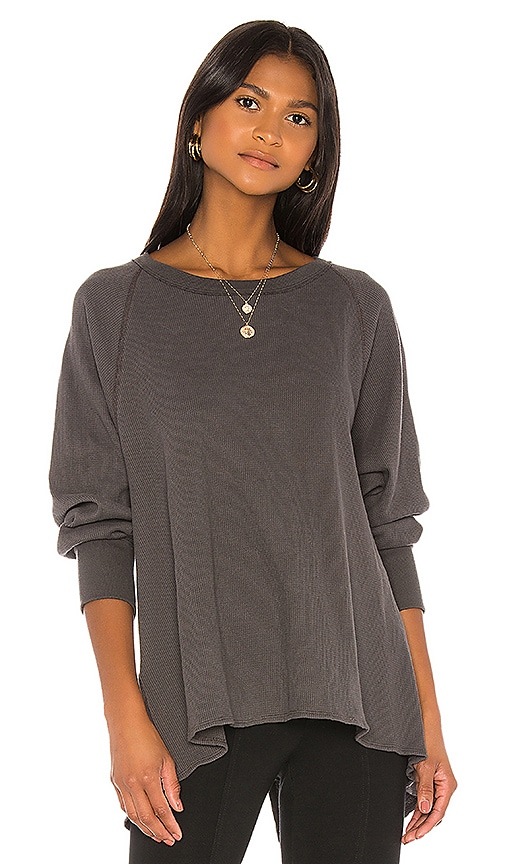