Who was Phil Knight’s Co-founder?

Bill Bowerman was Phil Knight’s coach at the University of Oregon. Phil Knight started importing Tiger running shoes from Japan and send some to Bowerman to see if he would buy them. Bowerman had already been experimenting with shoes, drinks and anything that would help his runners, and offered to become partners with Phil Knight.

They put in $500 each and started Blue Ribbon Sports and their first order was for 300 pairs of running shoes in January 1964. 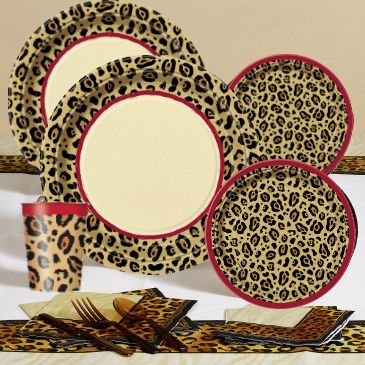 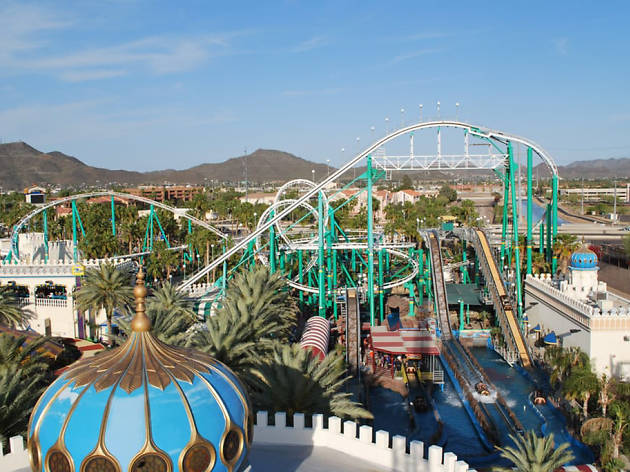