Why will a string vest with a shirt over it keep you as warm as a jumper?

Assumption: “jumper” is what Americans call a “sweater,” and “string vest” is a “knit undershirt.”*

DuPont and other manufacturers would have you believe that their materials make great insulators, but in fact they are merely containers for one of the lightest and best insulators of all: air. Air is such a great insulator that you can hold your fingers within millimeters of flames and red-hot pokers. Try that with an aluminum rod: even the “cool” end will be too hot to touch.

Air does get warm, and as warm air rises, it gets replaced by cool air. The warm air carries heat around. The trick is to get the air to sit still, so it can’t carry the heat away. Insulators trap air and stop it from moving around.

A jumper/sweater has a lot of bulk and traps air not only between the yarn, but between the fibres of the yarn itself. The air can blow away, but if there’s enough thickness, at least some air will stay put. A string vest (undershirt) holds air in the gaps between its threads as well, but since it’s thin and a very open weave, the air tends to move away quickly in a breeze. The addition of a shirt helps keep the air close and produce the same effect as a sweater/jumper. You can improve the insulating value of any knit garment by adding an outer windbreak layer to keep the air close.

Addendum: A string vest is not quite like a knit under shirt. It is more like fishnet; also described as ‘string mesh’. The principle is identical, however.

In fact, the Norwegian Army Commandant who invented the string vest in 1933 actually used real fishing net with the intention of exploiting the warming effect of trapping air beneath his clothes. 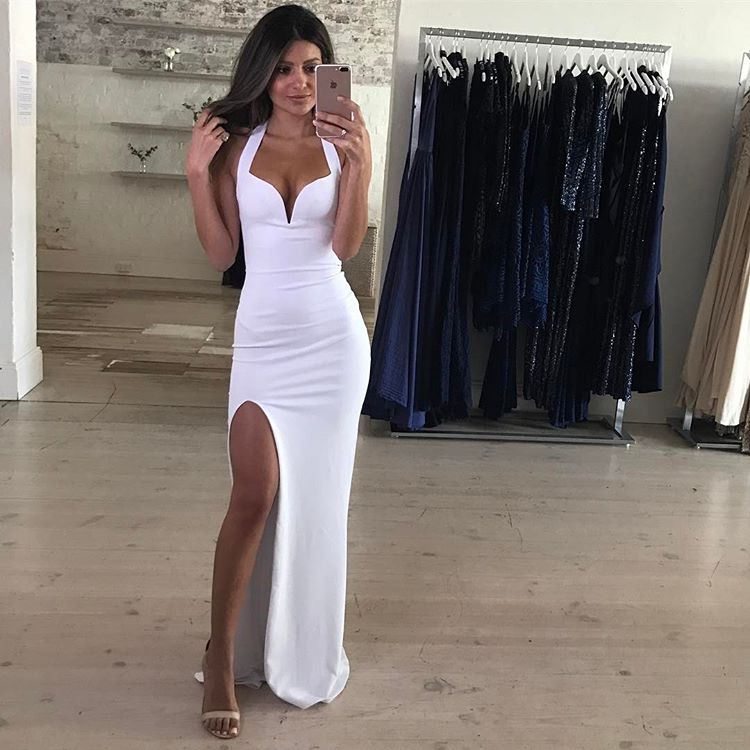